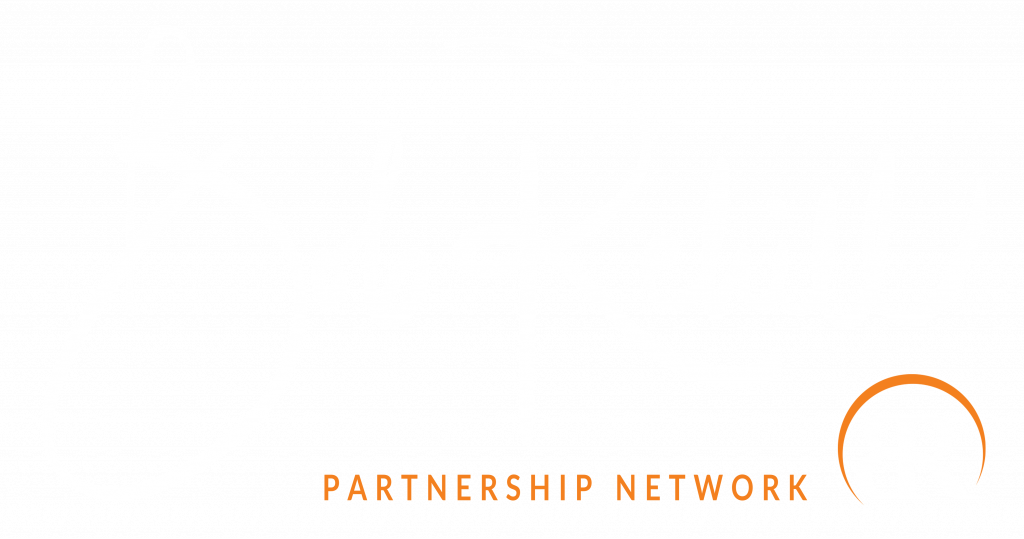 The Bob Rehill Entrepreneur Programme, spearheaded by experienced and professional entrepreneur Bob Rehill, has selected two local entrepreneurial projects from students at The Sixth Form College Farnborough to support over the coming months.

Students with a business idea were offered the chance to win a package of advice and financial support and, following an exciting ‘Dragon’s Den’ style pitching session on Thursday 16th May, Bob selected two of the companies from the range of finalists:

Ethan Kendall, owner of Cars and Breakfast Hampshire, runs events for local car enthusiasts to gather in their classic cars, super cars, hyper cars and anything else! The events, which tend to run each month, are often breakfast meet-ups, convoys or photos shoots and Ethan has held events at prestigious locations including Eden Prestige and Performance in Fleet, Mercedes Benz World in Weybridge and is close to finalising a deal with BMW Barons in Farnborough. His events have also raised money for charity, including over £600 for a local Christmas Homeless charity and this is something he is keen to expand on with Bob’s help. Although Ethan has a large social media following, he would like to launch a new website so that he can translate these followers into a membership facility, offering early registration and membership perks, alongside sponsorship deals. With Bob’s help, Ethan would like to make his events more exclusive and at locations that haven’t necessarily been used before in order to become one of the most well-known car events in the Hampshire area.

Barnaby Baker pitched the idea of his Musical Services business which will take music into various locations around Hampshire. Barnaby believes that “The need is most required in Primary Education; where the ‘journey begins’” and originally began thinking about his business idea when a music teacher contacted him and asked him to go into his old school to talk about music and instrumental lessons. Barnaby has identified that there are lots of talented young musicians at college and he would love to give them the opportunity to perform whilst inspiring others, for example in schools, youth groups, charity events, care homes and so on. He believes one-to-one theory lessons would also be beneficial, and that there is a huge market available to engage with these young musicians. With Bob’s help, Barnaby would like to start networking and talking to different schools and businesses in the local area to set up events where they could benefit from a young musician coming in and speaking/playing with their students or clients. He has lots of ideas but is keen to have Bob’s assistance on the admin side of things and to turn these ideas into a successful business!

The two successful businesses will now be able to take advantage of one-to-one coaching sessions and specialist advice with Bob for a minimum of four months; a cash grant of up to £10,000 between them and support with marketing, admin and back-office functions, as well as networking and additional contacts where applicable. In addition, the unsuccessful candidates have also been offered advice and support from Bob.

Bob comments “It has been a great experience for me personally, and hopefully for the students too. I am really excited to be supporting these two young entrepreneurs achieve their goals and ambitions over the coming months.”

Christine Eustace, Director of Community Engagement at The Sixth Form College Farnborough comments “What a fantastic opportunity, not only for those lucky winners of The Bob Rehill Entrepreneur Project, but for all those students involved in the process. The opportunity to apply via video, pitch to Bob “live” and then receive constructive feedback from him has been an invaluable experience.”